A book on legislative miracles

The Natural Law of Justice and Mercy in Islam
Written by Dr. Robert Dixon Crane (Author) 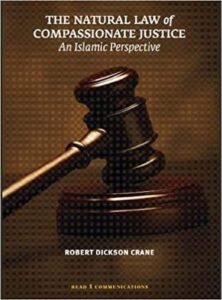 The book introduces new concepts within the universal teachings of Islam.  He is an American citizen focused on religious freedom, compassionate justice, and human rights in Islam, and crafting a new global strategy for the future.  We believe his voice is a balanced, measured and inspired sound for our times.

Dr. Robert Dickson Crane, Adviser to President Nixon on Foreign Affairs, in 1959, received his Ph.D. in Public Law and then Ph.D. in International and Comparative Law, President of the Harvard Society for International Law, and Deputy Director of the National Security Council at the White House  Previously, he is considered one of the leading political experts in America, and the founder of the Center for Civilization and Renewal in America.  Fluent in six living languages, married and father of five children.
▪︎▪︎▪︎ 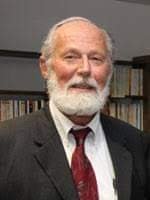