*5 times prayers reward is duplicates to 50 ..Because in Islam one deed is duplicated to 10 ..See [Cattle 160] {It is 5 Salats but 50 in rewards.  (Bukhari)}
*The word Azan with its derivative roots is mentioned in Quran 5 times the number of Salats! 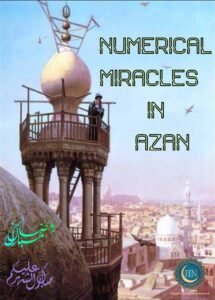 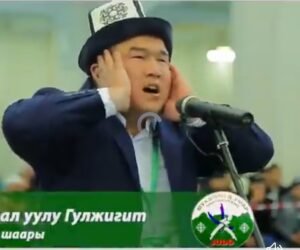 290 thoughts on “NUMERICAL MIRACLES IN AZAN”