Quran debunks scientists of the 17th century on the FUNNY HOHOMUNCULUS

A misconception among Westerners until the 17th century: the human fetus is a dwarf that increases in size 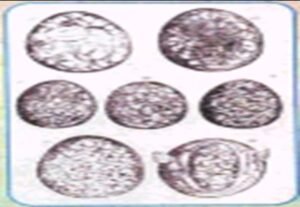 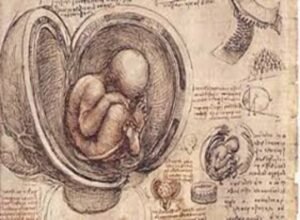 The fetus is born fully in the oocyte of the woman, after the discovery of
microscopy period
Hartsacker’s drawing of the sperm
1695 AD. 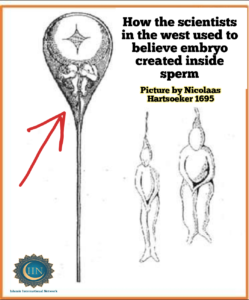 ▪︎▪︎▪︎▪︎
In 1674, a student, Nicolaas Hartsoeker (1656-1725) and van Leeuwenhoek were the first to examine semen microscopically, a situation that would later lead to 👉dispute between them over the discovery of sperm (cited in Clarke, 2006).
Hartsoeker postulated the existence of a preformed individual in the sperm, consistent with his spermist theory of preformation, and produced the now famous drawing of a tiny man or ‘homunculus’ curled up inside the sperm head in his Essai de Dioptrique in 1694

MORE
Nicolas Hartsoeker postulated the existence of animalcules in the semen of human
This was the beginning of spermists’ theory, which held that the sperm was in fact a “little man” that was placed inside a woman for growth into a child, a neat explanation for many of the mysteries of conception

MORE
Nicolaas Hartsoeker’s drawing of the homunculus from 1694, which shows a tiny man curled up inside a sperm, or animalcules as they were called then.

Has there [not] come upon man a period of time when he was not a thing [even] mentioned?

Indeed, We created man from a sperm-drop mixture that We may try him; and We made him hearing and seeing.

▪︎▪︎▪︎
QURAN 80:19
We created man from Nutfah (male and female semen drops) then set him in due proportion” proportioned him