Skip to content
●France is the reason why the richest Continent Africa is the poorest
●Dirty History of France in Africa.
—
•France killed  10 million Algerians
See here (SkyNews)
—
•France Killed 800k with Hutu allies against Tutsis in Rowanda
•Put my ancestors skulls on tank’s mouths in Morocco
—
•They Split women’s stomaches in Morocco and Algeria and took babies alive out then buried them..
They used to gumble who will do this!!
—
•France hatred towards Islam is horrible
—
•France deprived many African countries of their mother tongues for more than one century
—
France killed most sheikhs or influential individuals that prevented her from expanding in Muslim lands
(Mama) France tried her best to deprive Morocans of their identity
identity = identity = power
France applied in Africa the Maximilienian policy of (kill all who is against me) guillotines and skull stores.
France committed collective genocides in Syria 🇸🇾
Morocco 🇲🇦
Algeria 🇩🇿
Mauritania 🇲🇷
Chad 🇹🇩
Tunisia 🇹🇳
Cameroon 🇨🇲
Lebanon 🇱🇧 Etc
—
From 1830 to 1962 France killed 10 million Algerians not only 1.5 millions as some claim because they took this fake history from France itself. 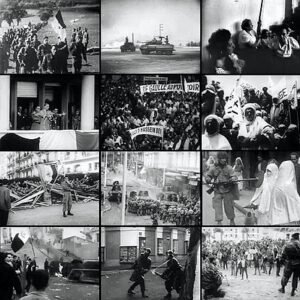 –
18k skulls  are up to day in Paris museum.. they are proud of their murders and genocides. 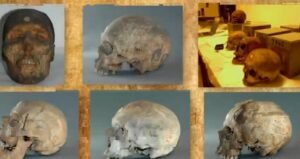 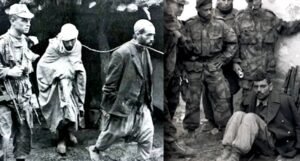 In 13 Feb 1960
France bombed Algerians with a nuclear bomb 💣 its danger cause the whole Mediterranean countries to suffer from cancer
—
According to history  see here (Al Jazeera America) Algerians suffering from French atomic legacy, 55 years after nuke tests. 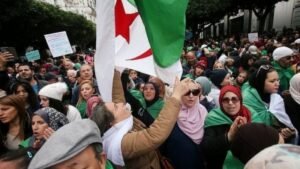 France tested its first nuclear bomb in the Tanezrouft area, a portion of the Sahara that straddles Algeria and Mali, some 30 miles south of Reggane, on Feb. 13, 1960. Named Gerboise Bleue (“blue jerboa”) after the left hue of the tricolor French flag and a small rodent living in the Sahara, it had a blast capacity of 70 kilotons — or more than four times the strength of Little Boy, the U.S. bomb dropped on Hiroshima at the end of World War II.

In a two years, the French tested four bombs aboveground in Tanezrouft. But even after Algeria’s independence from France in 1962, at the end of an eight-year revolutionary war that left hundreds of thousands dead, the French maintained a military presence in the region and tested 13 nuclear bombs underground, in a facility beneath the Hoggar mountains, 400 miles southeast of Reggane.

The bomb was sent down on Reggane city full of population 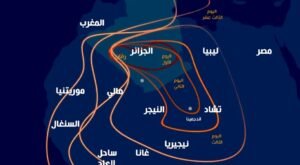 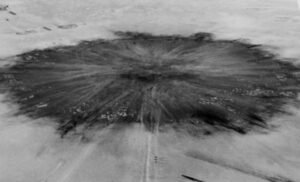 The site of Gerboise Bleue, the first French nuclear bomb test, on Feb. 20, 1960, a week after detonation.
Its radiation reached All Mediterranean countries
They melted alive 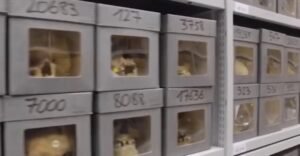 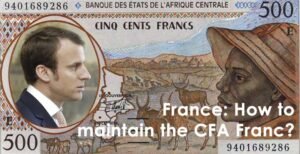 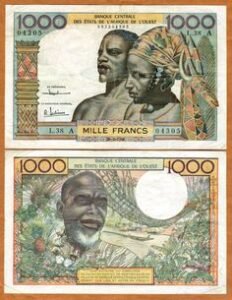 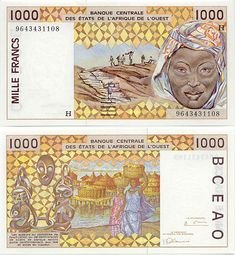 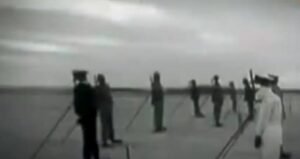 Algerians forced to stand under atomic bomb
This means 50% of all her colonies will go to the French Élysée Palace stock
Plus another 20% tax
Overall France will take 70% and Those countries only 30% !!!
Which means these African countries will be deprived from development or prosper in the near future..
Guinea 🇬🇳 after they rebelled, France destroyed all the civilization they built
All schools, hospitals and everything gone ..so other countries will stick to her
But president of Guinea said 🇬🇳
“We prefer freedom under poverty to richness under slavery”
🇬🇼 🇵🇬 🇬🇶 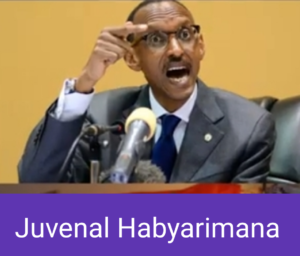 Rwandi 🇷🇼 president Juvenal Habyarimana screaming at France for causing all the damage and making African poore
—
As for Togo 🇹🇬 and Mali 🇲🇱 who wanted to escape that united currency of CFA,
France is well know of their cunningly tricks in making develish coups
—
They killed both presidents of the aforementioned countries to frighten next countries
—
France plants spies in each county
Sufis in Arab countries and hungry dogs 🐕 who commit treason in other African countries.
—
IMAGINE ALL THE 45 COUPS HAPPENED  IN AFRICA BACK THEN WERE ALL COLONISED BY FRANCE BEFOREHAND
WHAT A  COINCIDENCE LOL
—
Don’t forget the ELF petrol company that bribed many presidents and political leaders in Africa to stay with them
They brought whores and billions of money to them
They gave them villas and lots too as seductions
—
We tell those who defend France from the Africans
So now France made you poor because  of plundering resourses and now you are here to defend her!!!
Nowadays many countries hate France and Americans and Chinese came to compete it yet the language is the problem because France dug everything beforehand  and eradicated  identity of most people in Africa
So stop deceiving yourself
Stop the horrible psychological loss
—
And as Bob Marley said
Get up stand up
Get up for your rights ✅
By : IIN

10,742 thoughts on “Dirty History of France in Africa”