Who told Prophet Muhammad about the stages of embryo?
While scientists mistakenly thought in the 17th century that the embryo is created in the sperm of man and that woman has no role at all in its creation
Then in the 18th century they said woman are the only responsible for embryo creation
Then in the 19th century they said it’s mixed by both man and woman sperms
(Moore. Developing Human)
Quran Surah of Man says
“We created man from a mingled sperm of both man and woman”
1. That was the 1st stage (mixed sperm stage)
2. Stage of leech Alaqa in Arabic (blood clot)
Quran mentions 7 meanings and more which are all confirmed in the developing Human book of N1 embryologist Keath L Moore
a. Embryo resembles Leech like worm
b. Leech is stung
c. Head of embryo resembles head of the lake worms (leeches)
d. leech lives in water and so does the embryo in womb
e. Leech sucks blood and so does the embryo from womb
Note that you were a worm sucking awful disgusting blood of menses than now you are arrogant toward your creating negating that he created u and fashioned you a good human
He could have let u be a humble valueless worm!!!!
f. Back of leech resembles back of embryo at this stage of 15 days old unseen except by a microscope which was enlarged 10 million times more than the backward hook microscope made 1600 meaning 6 centur after prophet Muhammad!
g. Both the inward and outward of leech resembles the embryo at this stage
h. The embryo is divided into a created and uncreated one
i. Blood clot and “alaqa” word in Arabic has the same meaning too
3. “Mudghah” stage or
(a chewed substance)
—–> Embryo has somites of teeth on its back as it chewed as Keath Moore says
4. The embryo shaped at 42 days
👇
Prophet Muhammad in Sahih Muslims Confirms the same fact too
“If forty two night have passed the embryo an angel …and shapes it”
5. Bones first than flesh
—–> Moore says the same thing in his book Developing Human 📖 📕
See our topics here on @QuranicMiraclesIIN page
1..🦴🦴🦴🦷🍖  🥩

2..🦴🦴🍖 🥩
https://m.facebook.com/story.php?story_fbid=902442156604054&id=634907663357506
And in a lecture in Dammam Saudi Arabia too Keith Moore affirmed the same
Now the question to ask
Did Prophet Muhammad had technological  sophisticated means and devices to see the embryo if 4 mml or he was told by attached with revelation from Allah?!
I let you answer.
Now read all the summary of what we said from Quran
In the Noble Quran, God speaks about the stages of man’s embryonic development:
“We created man from an extract of clay.  Then We made him as a drop in a place of settlement, firmly fixed.  Then We made the drop into an alaqah (leech, suspended thing, and blood clot), then We made the alaqah into a mudghah (chewed substance)”
(Quran, 23:12-14)
If anyone says the opposite they prove the contrary if they can from  books and scientific references not just by debunking warn out songs and words like:
– this is sh…t
nonesense
backwardness
– morons – etc
– bullshit
– bottocks 😆😅
Please don’t judge a book by its cover.
If you are brainwashed by the stupid media this is ur opportunity to change ur view on Quran the sole book of guidance for humanity.
And if you want to refute or oppose please do with and only with bringing proofs from rightscience books and science and try a little to be academic but not childish trying to biasly refuse just for the sake of refusing
How could Muhammad  have possibly known all this 1400 years ago, when scientists have only recently discovered this using advanced equipment and powerful microscopes which did not exist at that time?
I leave you with this quote
from
👇👇👇
1. The Developing Human, Moore and Persaud, 5th ed., p. 9
“Hamm and Leeuwenhoek were the first scientists to observe human sperm cells (spermatozoa) using an improved microscope in 1677 (more than 1000 years after Muhammad ).
They mistakenly thought that the sperm cell contained a miniature preformed human being that grew when it was deposited in the female genital tract. “
Pls see all the pics below.
▪︎▪︎▪︎▪︎▪︎▪︎▪︎▪︎▪︎
By Ridouan Soumaa
IIN WEBSITE
PLEASE SHARE ABUNDANTLY JAZAKUMU ALLAHU KHAYRAN 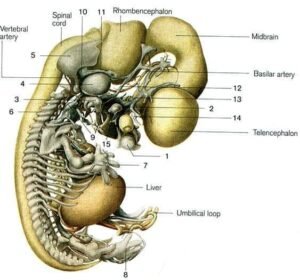 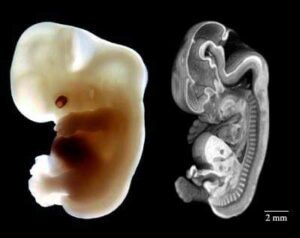 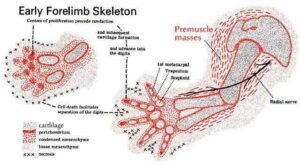 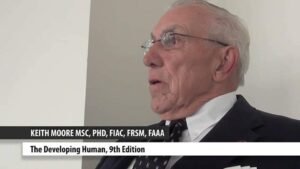 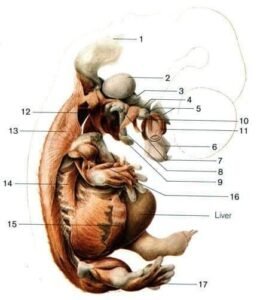 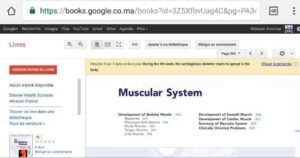 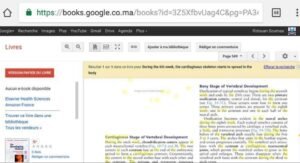 250 thoughts on “Embryonic Stages in Quran. Only Discovered Lately (Ancient Greeks or Chinese Never Knew them)”